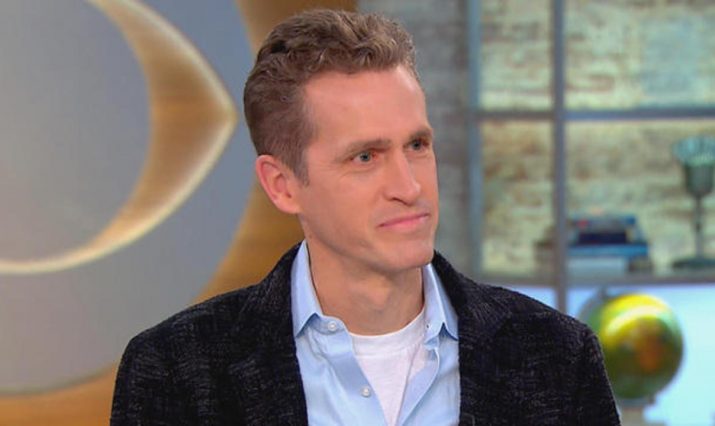 Founded in 1998, Priceline is one of the original online travel agencies. More than a million people visit the site every day to look for deals on flights, hotels, rental cars and cruises. CEO Brett Keller joined “CBS This Morning” in his first network interview since taking charge of the company to discuss the top travel destinations in the U.S. and how travel booking has changed over the course of the company’s 20-year history.

With the rise of smartphones and peer-to-peer booking options like Airbnb, Priceline, which was once considered a disrupter in the industry, has had to evolve quite a bit.

“Twenty years ago, a typical trip is you fly out on the same airline, you fly back on the same airline, you stay for four or five days at the same hotel. People don’t travel that way anymore. Today, people want to fly to a destination, maybe stay with their friends for a couple of days, drive down the coast, book a hotel at the last minute, and the mobile applications have enabled people to do that. And we’re developing at Priceline more flexible packaging systems that allow you to build those kind of trips,” Keller said.

Nearly two-thirds of people planning vacations this summer will drive to their destinations despite higher summer gas prices. Trends show that smaller cities are having a resurgence as Americans like to stay close to home and enjoy unique urban experiences. Keller said they’ve seen an interesting rise in travel to Detroit and Cleveland – cities not typically thought of as hot spots.

“I think they’re going through a bit of a renaissance,” Keller said. “They’ve got a lot of really interesting urban culture happening there, a lot of new restaurants, breweries, night scenes and I know that Detroit was named the most exciting city in America just a couple months ago by the New York Times and people are certainly demonstrating that by their travel trends.”

Another city that Priceline’s seen more interest in is New Orleans, with a 150 percent increase in bookings for Memorial Day weekend.

Despite the changing industry, the company’s goal to provide savings for consumers remains. 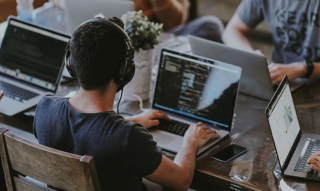