Priceline was founded in 1997 on the back of a brilliant original idea. Airlines regularly flew only two-thirds full, with millions of seats empty. A million hotel rooms might go unused every night. We thought, what if we harnessed the Internet to drive demand, filling those planes and hotels? And what if customers could make an offer – name their own price - rather than pay the full fare?

The airlines were skeptical. One seasoned executive straightforwardly told our founder Jay Walker that they’d be better off if Jay was “hit by a bus.” Jay conceded that a bus might get him, but the Internet wasn’t going away. The airlines needed it, even if they were wary of it.

One reason for airline skepticism was their desire to not disrupt pricing. In fact, that’s what “priceline” means. The “price line” is a point airlines didn’t want to sell below; if they sold seats at full price in one place, but put them on sale elsewhere, no one would pay full price.

We saw a way around that. We knew there was a tremendous amount of demand that wasn’t being met – millions of people who wanted to travel, but wanted to pay less. If we let consumers bid for a seat, and the airlines accepted that bid privately, the “price line” would remain intact.

We started with about ten people, in a small office in Connecticut. We bought only a pair of servers (a mistake, we later learned). We needed a customer service phone number, because even though we were online, the vast majority of travel was still booked by phone. When we tried to secure the rights to 1-800-PRICELINE, it was owned by a New Hampshire car dealership. We bought two cars off their lot in trade.

We were lean, a start-up in the truest sense of the word, created on a whiteboard by an entrepreneur and a team of data analysts. Other early entrants to e-commerce were more intuitive – you could buy books or shoes or music online, but also in a store. We were different. You couldn’t do what we wanted to do without the Internet.

Before we launched, we needed to capture attention. To build an audience. We set out to find a spokesperson – someone with a following, a well-known voice and an association with “the future.”

We approached William Shatner and struck a deal. As a young company, we really didn’t have the money to pay the going rate for him. But we had promise. Shatner agreed to invest in that promise, with stock. He was excited to be a part of the burgeoning e-commerce movement, and we were excited to have Captain Kirk as the face and the voice of Priceline.

The plan worked. In fact, on the very day we launched in 1998, it worked so well that our two servers crashed immediately. We realized why, and our alarm turned to elation. So many people wanted to name their own price for an airline seat that they overwhelmed our site.

It was a nice problem to have. It testified to the power of our original idea. With Priceline, airlines – and soon enough, hotels, and then rental cars – could fill the millions of seats and beds and cars that were otherwise sitting empty. And millions of travelers could fly, drive and sleep well knowing that they’d saved money.

We were ambitious. In 1999, we grew rapidly and were now publicly traded. So we figured, if naming your own price for flights and hotels was working so well, why not new cars? Why not mortgages, or gasoline, or groceries? We even developed a site, Perfect Yardsale, that let folks name their own price for used lawnmowers and household goods.

And then, in the early 2000s, the market crashed. Many stars of the early dot-com era went bankrupt. (A popular story has made the rounds that William Shatner earned hundreds of millions of dollars through his Priceline shares. In fact, he sold most of them when the market collapsed. He told the Wall Street Journal that agreeing to take stock in Priceline was one of the best bets he ever made, and selling that stock was the worst.) We decided to focus our energies on what made us famous in the first place: travel.

Our decision to prioritize travel was based on a simple truth. Travel endures. It is one of life’s great joys. People always want to take vacations, to visit friends, to see family, to experience new places and revisit past favorites. When budgets tighten, making travel more difficult, that’s when Priceline shines. We offer savings with millions of hotel, flight and rental car deals.

In 2002, we were selling flights, hotels, and rental cars in our original manner – allowing customers to name a price. We ran our first Super Bowl ad, reaching tens of millions of viewers with the still-new idea that they could book the same hotel as another traveler, but potentially pay half price.

Until 2004, we had only sold flights, hotels, and rental cars through our proprietary bidding process. We chose to expand by adding full-priced options, to become a one-stop shop for travel. Customers could now compare all options to book the trips that best fit their budget and preferences.

The world’s most trusted air carriers, hotel, and rental car brands had overcome their initial skepticism, and we were flying. We acquired companies the world over and created a holding company. Priceline – once just ten people, two servers and a bright idea – now had hundreds of employees and a global footprint.

Priceline itself knew, however, that we needed to evolve. Continuous evolution is a requirement within e-commerce in general and travel in particular. Behaviors and desires change.

We’d become famous by letting travelers name their own price, by making a bid. But those same travelers were growing to expect more speed and certainty in their online transactions.

We’d introduced the Priceline mobile app in 2009, and every year, more and more customers booked via mobile rather than the traditional desktop computer. Today it’s the most common way travelers book trips.

We chose to evolve the bidding process into something more in keeping with customer preferences. We tested different options (we test everything) and saw clearly that speed and certainty outperformed bidding. We introduced “Express Deals” in 2012 – a major milestone in our corporate life.

Express Deals delivered the same savings as bidding, but with a clear speed advantage: instant booking. Travelers saw the lowest price that airlines, hotels, and rental brands were willing to accept and could capture it immediately. To secure those rates, we held back some information before the booking. For a hotel, we displayed the star rating, the customer rating, the neighborhood and the amenities up front, then revealed everything once the booking was made.

It’s a fine balance, giving travelers the deals they want and the details they need while also protecting price integrity. But for travelers, the rewards are immense.

Priceline is now part of the world’s largest travel company, in Booking Holdings. And we continue to grow and evolve. We’ve come a long way from the days of one bright idea, two servers, two used cars and a small office in Connecticut.

We now have seven hundred employees across four offices. Instead of two simple servers, we rely on cloud computing. We leverage advanced data science to sift through countless variables to deliver personalized recommendations to the millions of travelers who visit Priceline each month. We’ve added two million “alternative accommodations” – private homes, apartments, even boats and yurts, to our site. We’ve created unique ways for travelers to bundle everything together in one transaction, accessing hidden rates that are otherwise unavailable.

No matter how the travel industry changes, one fact remains constant. Once you can offer customer service and a smooth booking process, price is the most important consideration in travel. Priceline’s original idea, scratched out on a whiteboard in 1997, ushered in the age of online travel. Online travel is now a trillion dollar business on the whole, and continues to grow year after year. 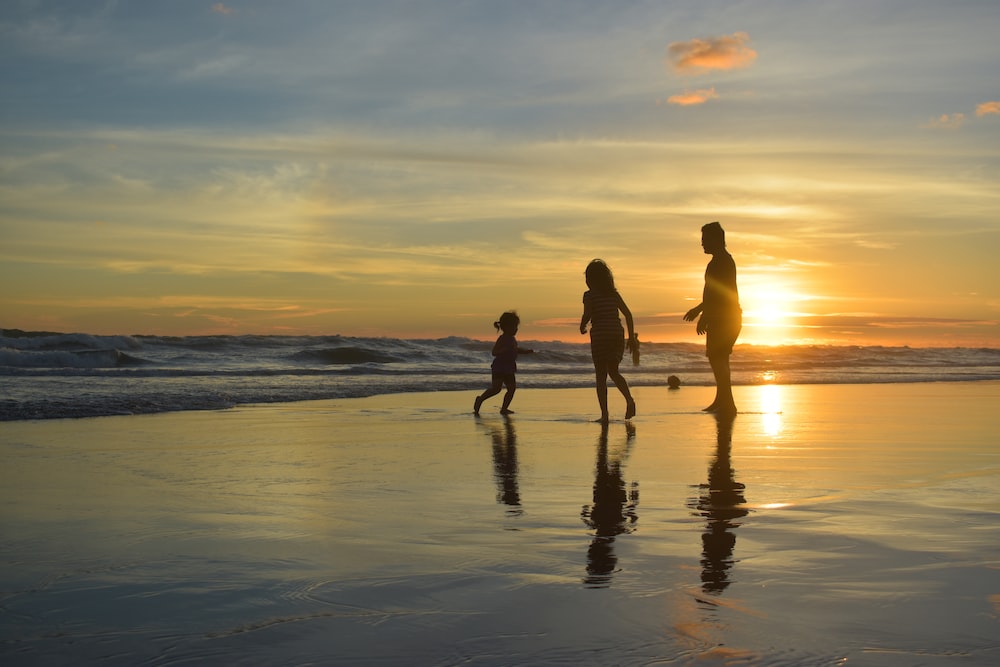 The billion dollars we help travelers save each year adds up more than one big number. It means millions of people can book the trip they want at a price they can afford. Old friends reuniting on a road trip. A family’s first visit to Disney World. An affordable hotel for someone who might not want to travel, but must, to be near a loved one battling illness.

We are proud of the role Priceline played in transferring the power away from institutional gatekeepers and into the hands of everyday travelers. Our founding mission was to be the world’s best travel dealmakers, and that has not changed. And it lets us fulfill Priceline’s purpose: to help everyone experience the moments that matter.