More Than Half of Americans Admit They Need a Vacation from the Holidays According to a New Survey from Priceline.com

Priceline.com makes it even easier to find the perfect deeply discounted hotel deal on Cyber Monday with a limited time promotion

NORWALK, Conn., November 30, 2015 . . . The hectic holiday season can unhinge even those with holiday spirit to spare, which is why 56 percent of Americans admit that they need a vacation from the holidays, according to a new survey commissioned by priceline.com, a leader in online and mobile travel and part of The Priceline Group (NASDAQ: PCLN). It was that insight that led priceline.com to launch a new holiday promotion called Express Deals UnwrappedSM, which “unwraps” the names of deeply discounted Express Deal hotels on the priceline.com app. After all, escaping to a tropical vacation or enjoying a room at a five-star hotel tops this season’s holiday list.

From November 30, 2015 until January 3, 2016, priceline.com customers who are signed in on priceline.com’s iOS and Android mobile apps will receive a limited number of credits to “unwrap” hidden Express Deal hotels, revealing the hotel’s name before booking. Customers will find participating hotels offering deals of up to 60 percent off of published rates.

“Our customer data shows that mobile bookings typically spike around Thanksgiving, Christmas Day, and New Year’s Eve as travelers visit friends and family and gift new mobile devices,” said John Caine, Chief Product Officer at priceline.com. “With Express Deals Unwrapped, we’ve joined with our hotel partners to offer on-the-go, mobile customers savings of up to 60 percent during the busiest time of the year.”

Express Deals Unwrapped will come in handy for the more than half of Americans who would rather stay at a hotel than with friends or family this holiday season. Priceline.com’s Holiday Survey also revealed the following about American’s sentiments this season:

Express Deals Unwrapped for hotels is available on both Android and iOS mobile devices. To download the priceline.com app, click here. For more information on priceline.com, including top destinations and deals of the season, visit www.priceline.com/media/ or connect with the brand on Facebook and Twitter.

Priceline.com, part of The Priceline Group [NASDAQ: PCLN], gives leisure travelers multiple ways to save on their hotel rooms, airline tickets, rental cars, vacation packages and cruises. In addition to getting compelling published prices, travelers can take advantage of priceline.com’s famous Name Your Own Price® service, which can deliver the lowest prices available, or Express Deals®, where travelers can take advantage of hotel discounts without bidding.

Priceline.com’s Holiday 2015 Survey was conducted by Wakefield Research (www.wakefieldresearch.com) among 1,001 nationally representative U.S. adults ages 18+, between November 11th and November 16th, 2015, using an email invitation and an online survey. Quotas have been set to ensure reliable and accurate representation of the U.S. adult population 18+. For the interviews conducted in this particular study, the chances are 95 in 100 that a survey result does not vary, plus or minus, by more than 3.1 percentage points from the result that would be obtained if interviews had been conducted with all persons in the universe represented by the sample. 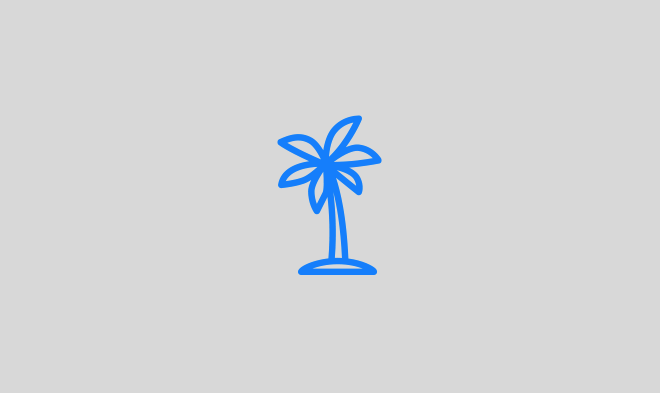